Deprecated function: The each() function is deprecated. This message will be suppressed on further calls in menu_set_active_trail() (line 2405 of /var/www/vhosts/bohemia.com.kz/public_html/includes/menu.inc).
portfolio
2018

At the disposal of the National Olympic Committee will be three Hiace, two Land Cruiser 200 and three Camry. The cars will be used for the daily organizational activities of the Committee in Astana and in the branch of the NOC in Almaty.

The main heroes of this campaign, of course, were the Olympic athletes of Kazakhstan. As part of the campaign, which was implemented with the support of the NOC, Toyota shares the success stories of our athletes who are doing everything possible to lead their country to victory. 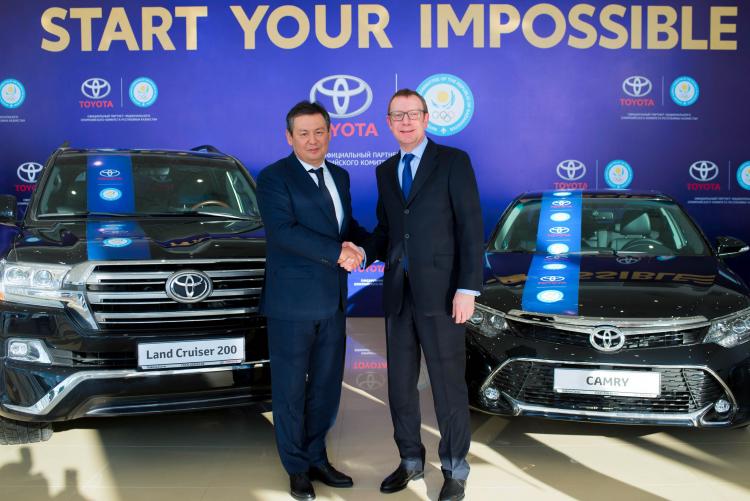 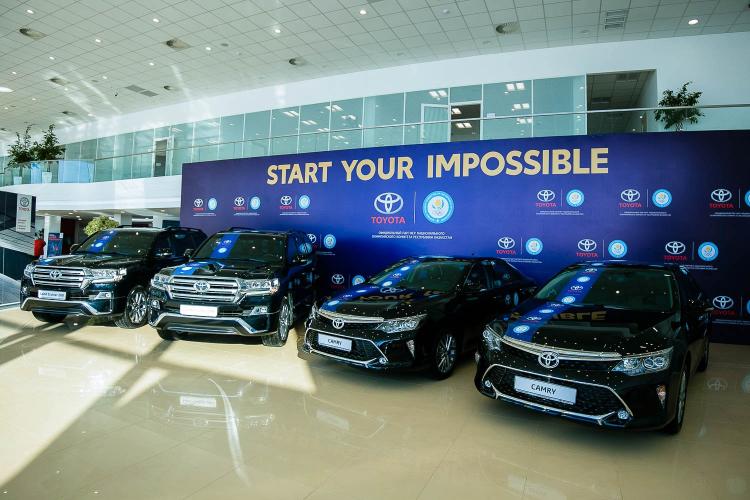 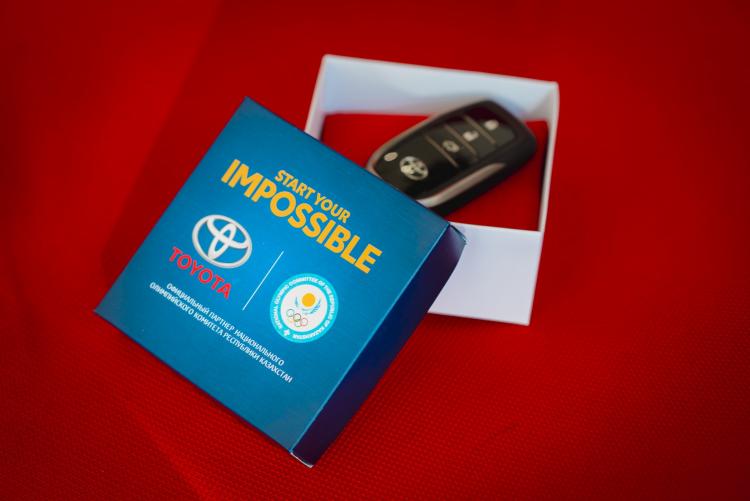 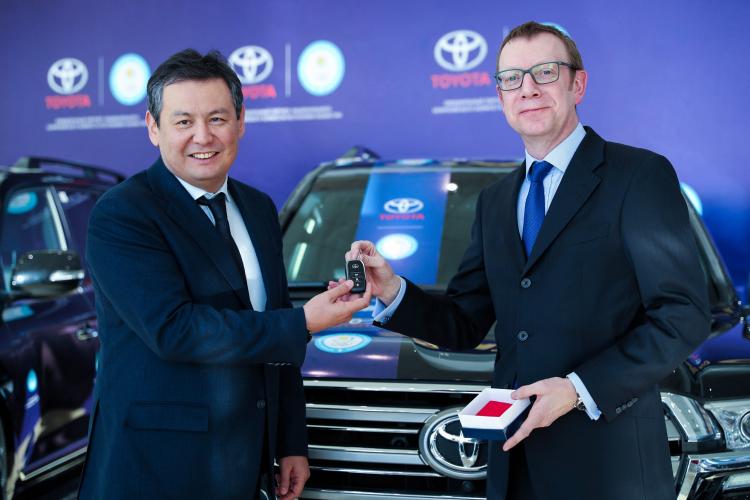 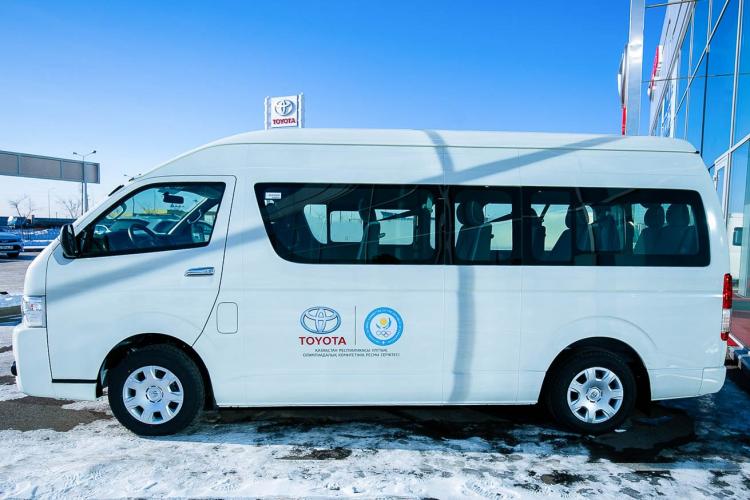